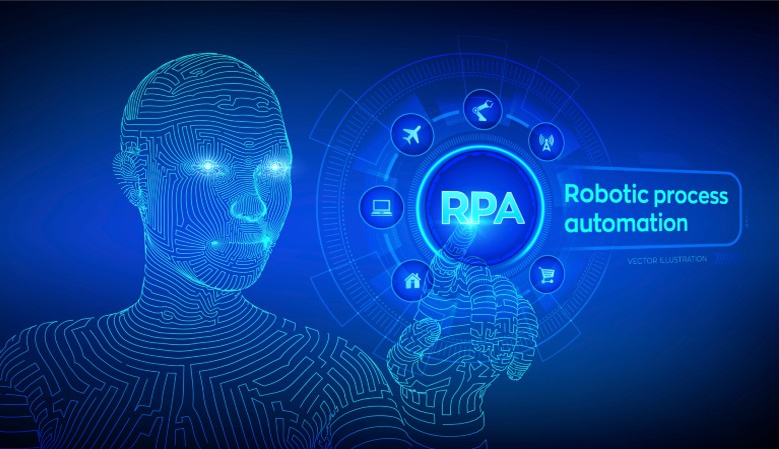 In traditional automation, the user should have a deep understanding of the target application. On the other hand, in RPA, as long as it knows the right actions to perform, the user needn’t bother about the complexity of the underlying application.

Traditional automation is completely dependent on coding and relies on integration methods to integrate different systems. Whereas, RPA involves little or no coding, and one can create an RPA program with drag and drop utilities.

And the biggest difference is that traditional automation requires the invention of a technology/machine/software program. For example, when we wanted to automate the process of calculating numbers, we invented a calculator. On the other hand, in the case of RPA, it can be used to both enter the numbers automatically and do the calculations. Here, we are not inventing anything new; instead, we are training the technology to replace the things that we do manually.

In a business organization, there are a lot of repetitive tasks that are performed on a daily basis. All these redundant tasks that a human does on a regular basis can be replaced by a robot which works on RPA technology. It follows exactly the same steps that are defined by a human and completes the task without any human intervention.

This way, the time spent on doing these repetitive tasks by a user can be utilized to do some other important work.

For instance, at the data entry level, the data entry clerk visits the same source everyday and gets the data from there and fills it, say, in an Excel sheet. This process has a set of defined steps, such as, visiting the website, extracting the data from there, and adding it in a sheet. But, if a robot can be trained to do this by just giving it a few simple commands, then why not, right?

The robot follows those commands and completes the work faster and more accurately.