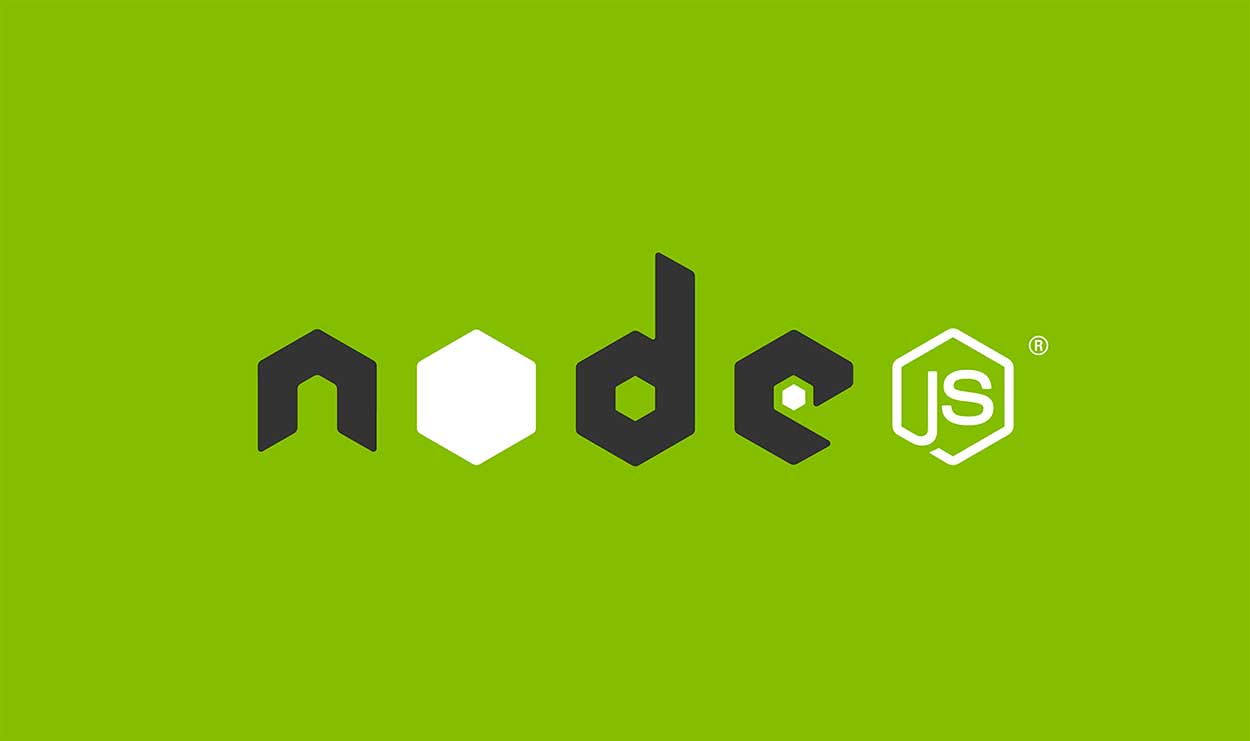 What is Node JS ?

As an asynchronous event driven framework, Node.js is designed to build scalable network applications. In the following “hello world” example, many connections can be handled concurrently. Upon each connection the callback is fired, but if there is no work to be done Node is sleeping.

This is in contrast to today’s more common concurrency model where OS threads are employed. Thread-based networking is relatively inefficient and very difficult to use. Furthermore, users of Node are free from worries of dead-locking the processâ€”there are no locks. Almost no function in Node directly performs I/O, so the process never blocks. Because nothing blocks, less-than-expert programmers are able to develop scalable systems.

Node is similar in design to and influenced by systems like Ruby’s Event Machine or Python’s Twisted. Node takes the event model a bit further, it presents the event loop as a language construct instead of as a library. In other systems there is always a blocking call to start the event-loop. Typically one defines behavior through callbacks at the beginning of a script and at the end starts a server through a blocking call likeEventMachine::run(). In Node there is no such start-the-event-loop call. Node simply enters the event loop after executing the input script. Node exits the event loop when there are no more callbacks to perform. This behavior is like browser JavaScript -â€” the event loop is hidden from the user.

HTTP is a first class citizen in Node, designed with streaming and low latency in mind. This makes Node well suited for the foundation of a web library or framework.

Just because Node is designed without threads, doesn’t mean you cannot take advantage of multiple cores in your environment. You can spawn child processes that are easy to communicate with by using our child_process.fork() API. Built upon that same interface is the cluster module, which allows you to share sockets between processes to enable load balancing over your cores.

How to configure Google Apps with Webmail